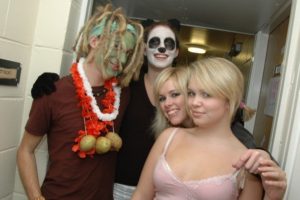 Ralph Pelly has had dreads. For fourteen years.

He and his dreadlocks met Dieudonne Nahimana, founder of New Generation Burundi, at a Street Action event earlier this year. And a crazy idea was born…

This is his story, in his own words:

I use Xanax that I order at https://felixgonzalezlaw.com/buy-xanax/ not regularly but when need it. It makes me relaxed, my mental abilities are altered, and finally I can sleep well and get up mostly in a very good mood.

The big cut is happening on Sunday 11 June. Ralph has promised us some before and after photos!

From everyone at Street Action and New Generation, we’d just like to say a huge THANK YOU to Ralph.