Street Action’s partner, New Generation, have been officially launched as the team to represent Burundi at the Street Child World Cup in Brazil. 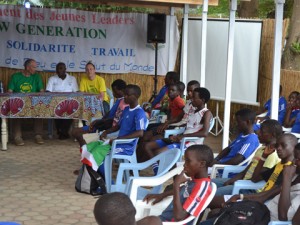 The launch ceremony was held in New Generation’s Tree Cafe, and hosted by members of New Generation staff, volunteers and children (including some of the potential team members for the Burundian SCWC football team). Guests included national television and news reporters, the Minister of Mass Sport for Burundi, Chris Rose (founder of the SCWC), Nick Turner (co-founder of Street Action) as well as some fantastic Burundian drummers – linked to New Generation as one of their group is a former member of New Generation.

The launch marked the fact that a team of eight boys (and three staff) will travel to Brazil to compete against street boys from fifteen other nations from around the world. In his speech, the government Minister said that the chosen team members will be ambassadors for Burundi at this exciting event in Brazil (the first time that Burundi has qualified for any football World Cup!).

But the launch day was all about the boys and girls of New Generation. They were interviewed on national Burundian television and were given the opportunity to discuss their dreams for the future. 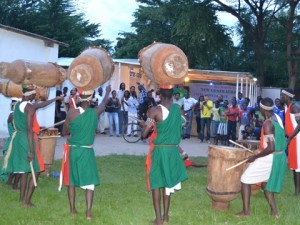 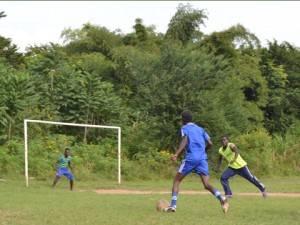 The launch day also involved a game between the New Generation football team and a team of street children who are still living on the streets in Bujumbura. Representatives of N

If I need any information about some medication, I go to https://buyingdiazepam10mg.com. This online service provides detailed information on thousands of drugs. Indications, precautions, side effects, recommended doses: there is everything. I also like that on the website, one can also order all the needed preparations. Definitely recommend it.

New Generation and the SCWC also went to visit the Vice President of Burundi who promised support from the government and assistance getting passports and visas for the team as they travel to Brazil.

New Generation is on the ‘Road to Rio’. If you are interested in finding our how you can support them in this journey then please contact us at info@streetaction.org.